Hi! My name is Rosie Mankes. My journey in life has been full, abundant, beautiful, heartbreaking and disappointing, and then Joyful once again!

I had a thriving career in ad sales and partnership marketing for some of the largest publishing houses and non-profit companies. I have a loving husband and two beautiful sons. To the outside world, life was “great” when people peered into my window. However, I had some major adversity along the way that I wasn’t possibly prepared for that no one could predict. 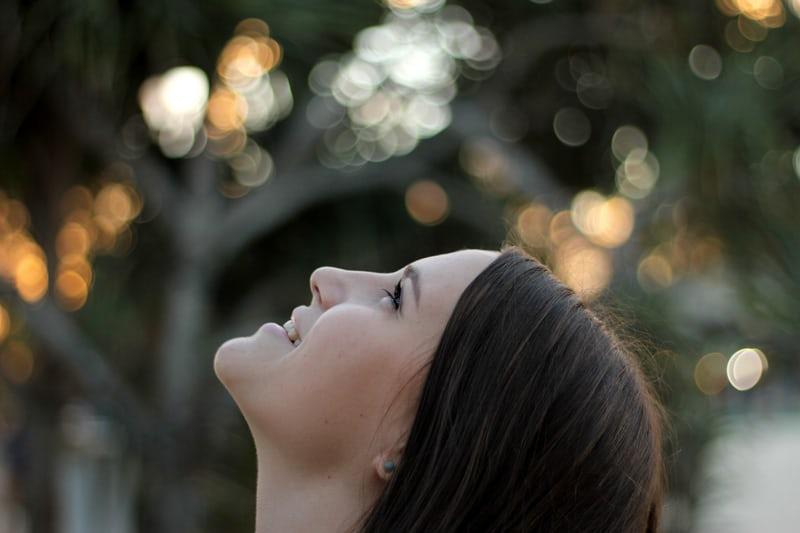 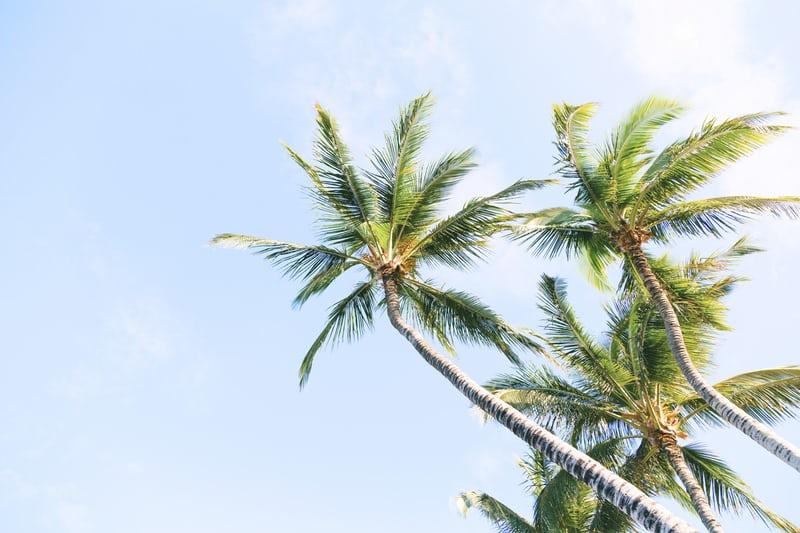 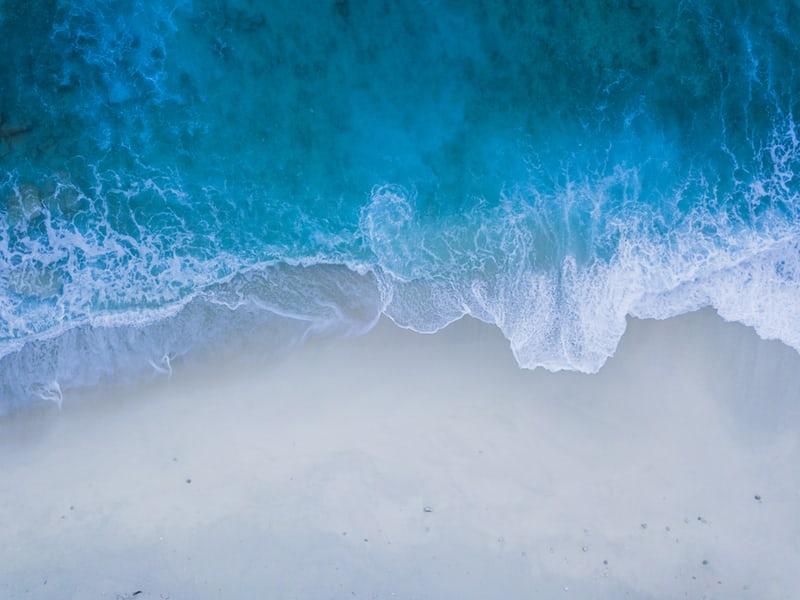 After much self-examination, therapy, reading multiple self-help books and practicing mindfulness and meditation on a daily basis, I decided to become a Life Coach. Since both of my cancers were found in the early stages and didn’t require treatment, I wholeheartedly feel that my higher power has allowed me to find these cancers early, to remain here to help clients create a vision for themselves by letting go of what no longer serves them, discrediting limiting beliefs so that they can embrace their authentic selves and create their own exciting, unique path.

I look forward to working with you and helping you maximize your true potential! Together we will create a customized-action plan based on deep intuitive self-discovery and guidance. We are a team, working together to attain the professional and personal growth you're striving for.

I will be at your side empowering you to find your strengths so you can make the necessary revisions to your life to boost your self-confidence, eliminate obstacles to your success, and “Find Your Joy And Run With It™ .”

We will start with a free initial assessment to clearly define your short and long-term goals. We will use these goals as a foundation to create a strategy for achieving your objectives. 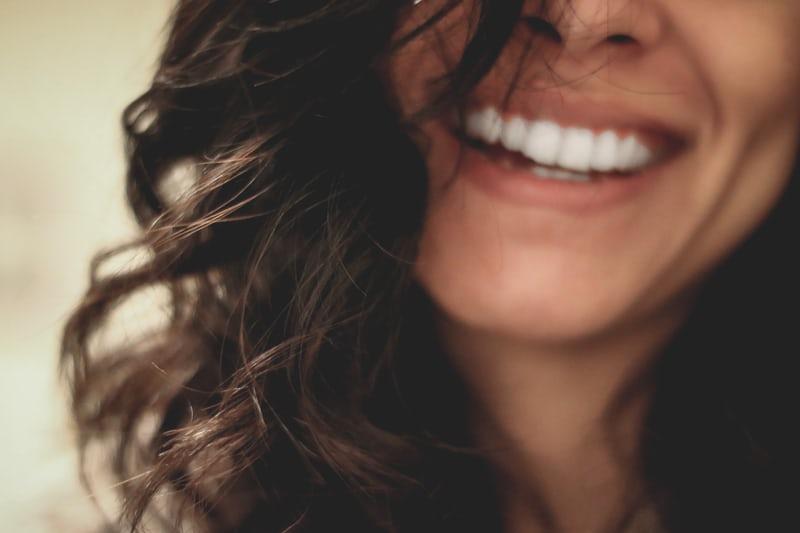