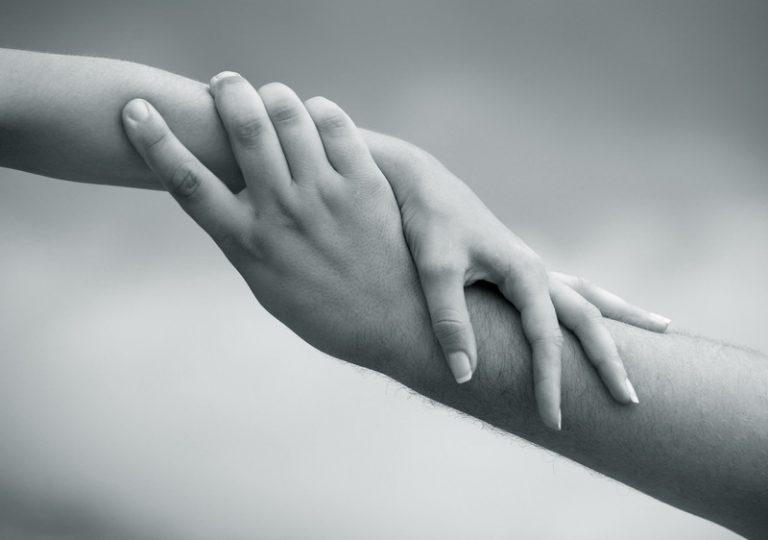 Prior to my surgery, I was terrified about having my breasts removed. I wasn’t really worried about pain because I have a pretty high tolerance for pain. After all, when I had my lung surgery in 2008 the surgeon had to spread and crack my ribs to make his way to my lung; that was pretty painful and I soldiered through
that journey. Before my mastectomy, I was more afraid (and pretty angry) about having my life interrupted and becoming dependent on others to do simple, mundane tasks like reaching up into my kitchen cabinet for a coffee cup, my inability to shower, wash my own hair and not being able to cook for my family or DRIVE. Having to forgo driving for 3+ weeks was a big sacrifice and even more so, having to ask family and friends to take me from here to there was very unsettling for me.

Even still, somehow I adjusted to those things. The real tipping point was when I was informed that I would be coming home from the hospital after the mastectomy with the drains. By definition, the drains are 4 tubes connected to the lower part of my breasts (2 on each side) that would be capturing breast fluid in little containers, referred to as bulb syringes. These bulbs would reside in a Fanny Pack wrapped around my waist. I was terrified when told that my husband and I would have to empty the fluid from the bulbs three times a day, measure the amount and report back to the doctor’s office. Not being medically inclined and more than a little squeamish, I became weak in the knees and filled with worry about looking at and handling this breast fluid on a daily basis. I obsessed and worried that the fluid might smell or worse yet leak onto my clothes.

For some out there, this may not be a big issue during your journey. For me, it became a hugely contentious matter because my drains were over achievers and produced an enormous amount of this fluid every day. After a couple of days, I needed to find levity in the situation and started calling this God awful fluid breast juices. I was told that, on average, it takes 10-14 days for the drains to come out, but the staff at my practice said that my drains would probably come out sooner because I was thin and fit.  During the mastectomy, my drains were in 16 LONG days and still putting out lots of breast juices with no end in sight. Finally the surgeon said that they had to come out or I risked getting an infection.  During my second reconstruction surgery, I was once again overflowing with juices and 15 days in I was ready to yank them out myself.  Thankfully they were removed at day 16 once again! 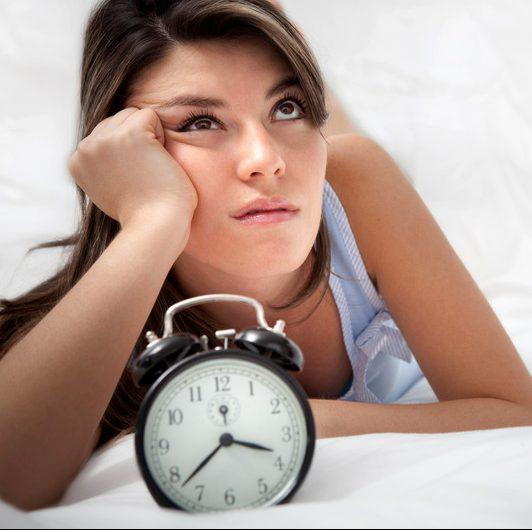 I couldn’t understand it. It’s not like I had these enormous show stopping breasts prior to surgery. I was a small B cup at best. Where was all of this fluid coming from? Puzzling! Another problem with having the drains is that you have to walk around with a fanny pack every day carrying the bulbs that collect the fluid. This Fanny Pack wraps around your waist and sometimes the pack dips low. After a couple of days of the bag dangling down near my crotch area, my sons started to say I looked Gangsta and called the bag my balls. I became accustomed to adjusting the bag every time I sat or stood up so I guess the assessment was pretty accurate.

I’m not sure there is a lesson or “Aha!” moment in this blog except to say that the drains are limiting and challenging, but they are also temporary. Don’t do as I did which was to count the days and have unrealistic expectations that, somehow, I would get them out sooner than later.  They come out when your breast juices are ready to stop flowing. I did not and you do not have control over that. My suggestion is to binge watch Netflix and enjoy your downtime!