Who’s looking at YOU?

Who’s looking at YOU? 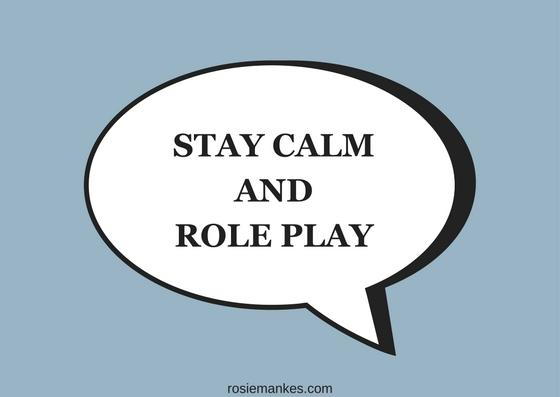 The lady with the sultry voice on the navigation system in our car announces that we will arrive at our final destination in 5 minutes. Suddenly and quite unexpectedly, my heart starts to pound and I begin to sweat. I silently try to calm myself down but after a minute or two of trying, I turn to my husband and say, “Dan, I’m not sure if I can do this.” He is totally taken aback and pulls the car over to the side of the road. 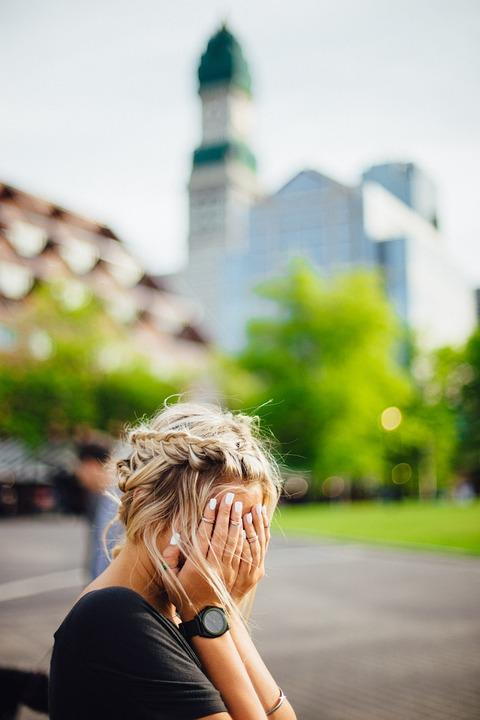 Today should be a happy day. Today my husband and I are attending the wedding of one of my closest friends’ son. It will likely be a wonderful party with lots of good food, wine and dancing. However, for me, it is also the first time that I am attending a fancy social event following my double mastectomy. It’s the first time that I am getting dressed up in big girl clothes with high heels to head out for a night on the town. Sounds like fun, doesn’t it?

When I accepted the invitation and through the months leading up to the wedding, I was excited to have something to look forward to. After all, for close to two months I was restricted by my surgery and the down time for healing. What I didn’t realize is that this was one of the first times that people – not close friends – but other people were going to see me after my surgery. One thing I know for certain is that things have changed as a result of my surgery. Let me explain. Prior to having a double mastectomy and before anything ever happened with my breasts, people looked into my eyes when they met me. Since then, people look down at my breasts first and then look up. Some may think I am being overly sensitive or paranoid, but I’m not. Trust me, as a small B cup prior to my surgery, my breasts were not something anyone was interested in taking a peek at. But now they are and that makes me feel uncomfortable and different than I was before. I worried that I would see a sorrowful look in their eyes or, worse yet, feel pitied by these people.

As we sat on the side of the road, I told Dan I didn’t want to go to the party. However, this clearly wasn’t an option since it would be terribly disappointing to my friend and to me as well. So after a brief but intense discussion, off we went. We arrived at the venue, the Valet guy opened my car door and out I went on shaky legs into the Hall. I grabbed a glass of champagne which calmed me down somewhat.

The anxiety I was feeling totally knocked me off balance. I am not a socially anxious person; I LOVE a good party. I tried to look at myself introspectively to see what was happening and how I could soldier through these feelings and the wedding for that matter. I asked myself, “What are you afraid of? Why are you worried about the people that are attending and what they might think when they see you?” Frankly, the only people I really knew and was close to was the immediate family of the groom. The others were merely acquaintances at best. I reasoned with myself saying things like, “You are a guest at this party. You’re not the mother of the Groom. All eyes are not going to be on you!” Still I was unsettled but with a lot of self-talk and deep breathing, I made it through the Ceremony and headed into the Cocktail Hour.

That’s when I realized that I needed to identify the people that I was afraid to see, visualize the encounter in my mind (sort of role play it) and map out how I would react to it.  After all, it’s really up to me how I choose to react. So that’s what I did during the Cocktail Hour. I identified the women (and their husbands) that I was worried about seeing at the Reception, visualized their sideway glance downward when they saw me and what I thought they might be thinking as they looked at me.  I decided that they were really inconsequential and I should not care what they did or thought. I wouldn’t let them ruin my night. Lots and lots of self-talk and visualization later and it was time to head into the Reception.

Exactly what I thought and feared would happened occurred. We arrived at our assigned table and sure enough I was greeted by these people in exactly the way I thought I would be. They looked down which gave me that vulnerable, I am different feeling, and then they looked up. But it was OK because I anticipated what would happen beforehand. It happened and it was over.
But the story doesn’t end here and this is where something occurred at the Reception that was completely unexpected. While making my way across the room to congratulate my friend on her son’s wedding, a woman – a total stranger – walked up to me and said, “I just have to tell you, I am on the Board of Director’s for the top Fashion Design School in NYC, and I must say that by far you are the best dressed woman here and you carry the look so well.” You can only imagine how fast my jaw dropped to the ground. Whoa, I did not see that one coming! My reaction: I briefly told her the background of the earlier story, hugged her and thanked her for being there for me tonight.

As a footnote, I did encounter similar social anxiety 3 more times at other events after the wedding, but I knew that there was a chance that this might occur so I was better prepared for the feelings and, as a result, they were not as hard to deal with. As for the original wedding, we danced, we ate and we drank at the Reception, but most importantly we celebrated a beautiful milestone with our dear friends.